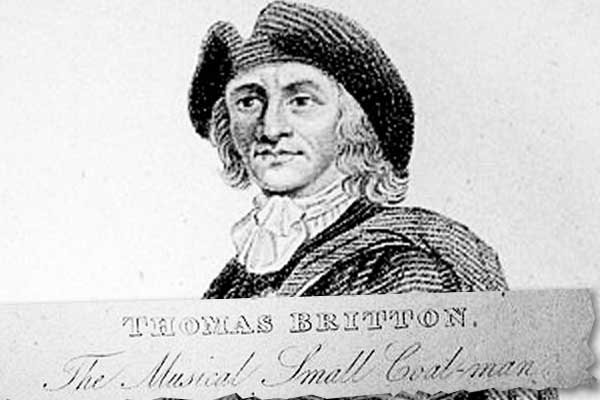 Where would you find Russian revolutionaries in the early 1900s? The biographies of the future leaders of the Soviet Union show that they were men well travelled as it was not easy to organise left-wing parties in Tsarist Russia, and radicals were often forced into exile. I wrote last week about Clerkenwell’s radical history, and in 1902, the leading Bolshevik Vladimir Lenin came here. He set about publishing the revolutionary newspaper Iskra (The Spark) to be shipped back to Russia.
END_OF_DOCUMENT_TOKEN_TO_BE_REPLACED

Will translation rescue London businesses from the morass of the UK economy? A report today by the London Chamber of Commerce and Industry shows a difficult last few months for London business, but concludes that part of the solution is reaching out globally to growing economies.
END_OF_DOCUMENT_TOKEN_TO_BE_REPLACED

Sometimes it really is worth being confident in your translation. Say, for instance, you are major world statesperson meeting your Russian counterpart in front of the world’s press. If you decide to give them a “reset button” to symbolise your commitment to starting afresh, you really want the Russian text to say something along those lines.

How Hilary Clinton must wish her advisors had taken that on board before they got her to present Russian Foreign Minister Sergey Lavrov with a big red button labelled with the Russian word “peregruzka”, meaning overcharged rather than reset.

Jokes and puns are notoriously difficult to translate into a foreign language. There is no guarantee that a clever play on words in English will work at all if translated literally. Even if the Clinton team had used the word they later claimed they were aiming for (“perezagruzka”), the joke would have been clumsy in Russian.

The other aspect that seems to have escaped those charged with making this button is that Russian is written in the Cyrillic alphabet. Of course, it is possible to transliterate Russian words using Roman script. But if you are making a good will gift for a foreign government, it would seem de rigueur to use their alphabet. We certainly would have been happy to provide Obama’s administration with a Russian typesetting service!

Having not had the help of a professional Russian translator, Clinton got herself into even deeper water when the mistake was pointed out. Lavrov pointed out (in fluent English), “This says ‘peregruzka’ which means overcharged” leading Clinton to joke in reply, “We won’t let you do that to us, I promise.” Err, no, Secretary of State, the word means overcharged in an electrical sense, not in the sense of charging too much money.

All of which goes to show, if you want to convey an important message in another language, check the wording with a native speaker or even better, engage the services of a professional translator who combines that linguistic knowledge with writing skills. Otherwise you might end up the butt of the joke.