Google took the unusual step of blogging in Latin last week, as they added this ancient language to Google Translate. I’ve written before about the dangers of entrusting a website translation to a machine and how the Mounties took a fall.

But how well have Google done with Latin? 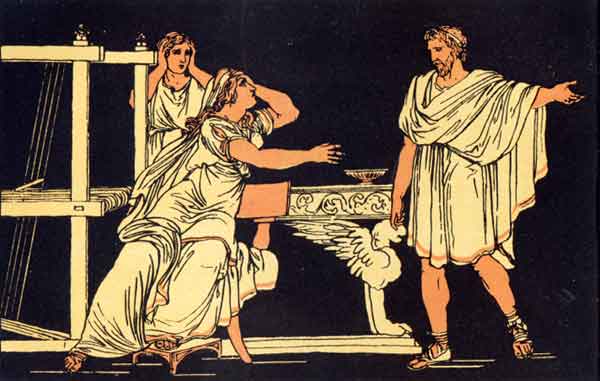 The indomitable Mary Beard takes aim at their translations in “I test-drive Google Latin”. Being a professor of classics at Cambridge University, she should know what she’s talking about. She starts by acknowledging her admiration for the hard work that such innovations must involve. The Google database even gets some plaudits for containing some well known quotes.

But matters go rapidly downhill when she tries out some free-form Latin:

Things started to go wrong pretty quickly when I typed in some baby Latin. “Servus est in villa” (and you couldnt get much simpler than that) comes out as “In the town is the servant of” (how come villa = town? and where has the “of” appeared from?).

To be fair, Google Translate is just doing what Google always said it would: applying statistical methods to attempt a gist of the text. This might or might not be comprehensible, but is rarely going to read like flowing prose. The problem occurs when people are so used to Google providing definitive answers, they mistake this for a well-rounded professional translation.

For instance, the machine translation doesn’t do an absolutely terrbile job on the Latin in the Google Blog announcement:

That language barriers be torn away and the knowledge of the world is made accessible and useful, translation systems of many languages of the nations were created by us. Today, we announce the first language translation system by which no native speakers now make use of: the Latin.

However, it’s hardly great copy – and you would think Google would have tidied up the back translation of their own announcement.

it isnt what I call “translation”; it’s a database of quotes.